Like a proficient driver, a good road cyclist can read the traffic and predict events before they happen. This is mostly down to a familiarity with road layout and traffic movement. The best road cyclists however add another element to the equation – the type of car people are driving.

After recently reading a blog post called Audis in Houses, I was prompted to have a think beyond the Audi and make some sweeping, wholly unfair generalisations and stereotypes of my own. Below are five of my “red flag” types of vehicle that, if watched carefully and given a wide berth, can make you a safer cyclist and help the drivers keep their no-claims bonuses. Everybody wins! 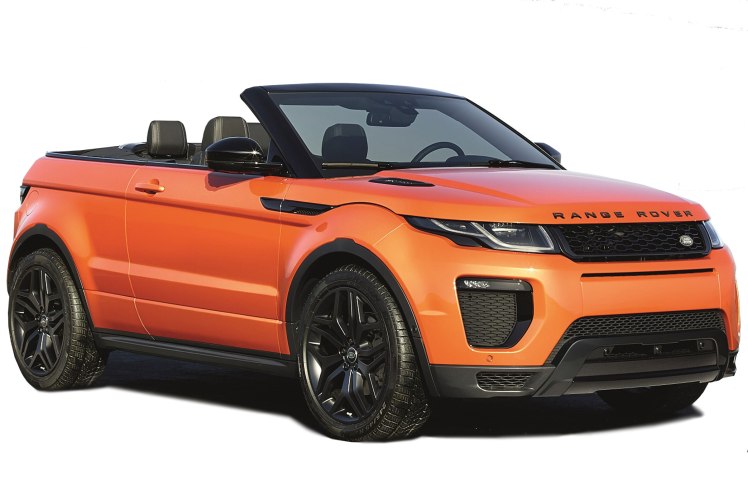 The driver is evidently deficient in both the brain and trouser department (note they are always male). This insecurity is sure to be aggravated by bloody cyclists being both faster when in traffic and more sexy in all their Lycra. If this person is daft enough to think they look cool driving such a hideous vehicle, assume they also deem dangerous driving cool. 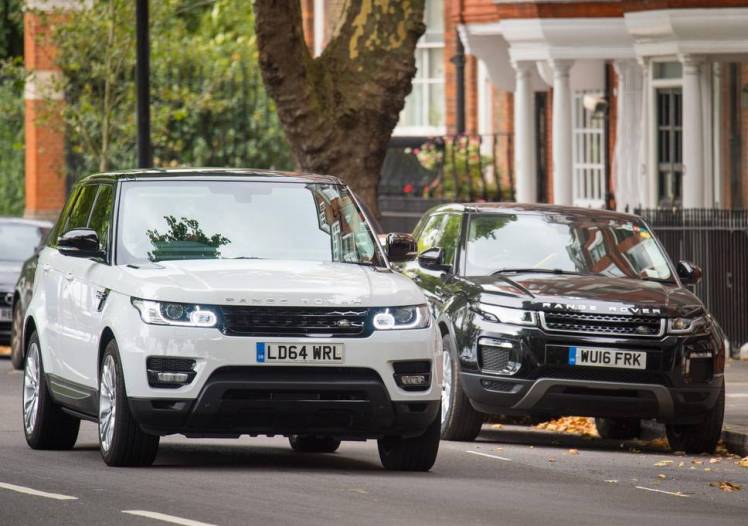 These are to be given an especially wide berth between 8am-9am, and 3pm-4pm – i.e. the school run. The driver of this vehicle is a coffee-starved, frantic mother, desperately trying to get Hugo and Cressida to prep school on time so she can make brunch with Jemima and Debonaire.

Hugo has already been sick all over his only clean uniform (the au pair hadn’t got round to doing the laundry yet). Cressida is in a tizz because her friend Montgomery gets to go to Bali this winter whereas she’s stuck going skiing in Val d’Isere again.

The driver of this vehicle is fried, and in the state she’s in she’d probably gladly run down her own children, never mind some bloody cyclist.

Other Very Clean 4x4s In The City 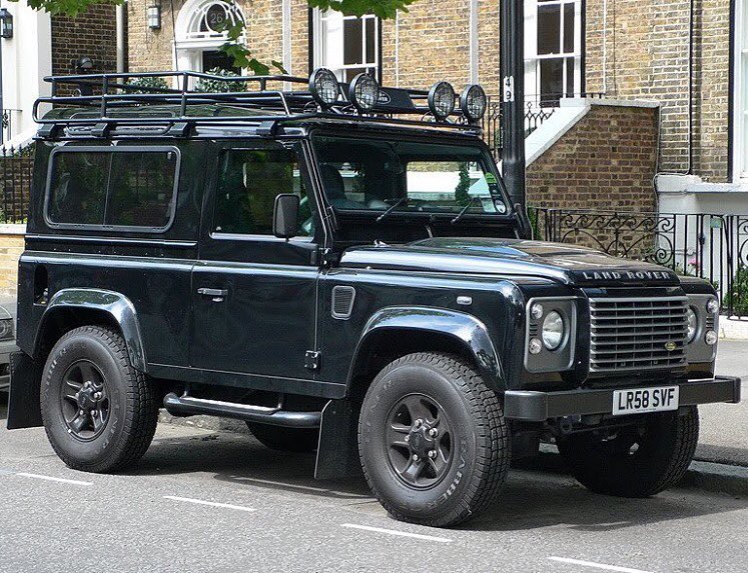 These drivers are in a confused state, evidently thinking that they are deep in the countryside. The way cyclists are prone to grouping together means that to the 4×4 city driver, they look like a herd of sheep that need rounding up. 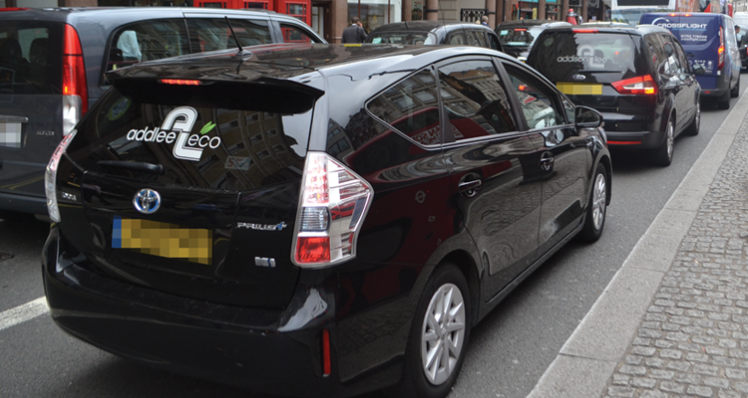 A far cry from the oft-postulated image of eco-warrior owners, the driver of a Prius is more likely to be a hapless minicab driver. With 50% of their attention on their phone/sat-nav, 48% on door numbers and street names – only the remaining 2% is given to looking at the road and its users.

They are prone to sudden extraordinary maneuvers when they realise they’ve overshot their destination, and the doors flap open unexpectedly like the car is fledgling bird striving for lift.

Added trouble comes from the fact that they have also probably been working a 40 hour shift, and that the electric engine is quiet enough to creep out of turnings to send unwary cyclists and pedestrians flying.

Anything With A Matte Finish 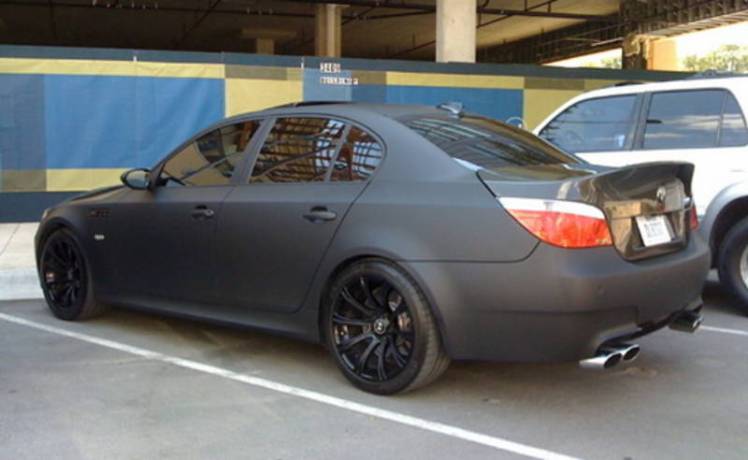 Nothing screams professional criminal like a matte finish, tinted windows and offensive LED lights. These aren’t just to be avoided if you are a cyclist, keep away if you are simply a human who doesn’t wish to be shot, stabbed, and robbed – all at the same time.

If in fact it turns out that they aren’t part of some murderous gang, they are still to be kept at a safe distance – someone who drives such a car surely hasn’t the cognitive capacity to pass their driving test.